Determining a property’s ability to withstand the elements is best done before it’s put to the test. And yet, for many property managers and owners, climate resiliency remains low on their list of priorities.

“The awareness is there, but it’s not high on people’s radars,” says Duncan Rowe, Associate with RJC Engineers (RJC). “In my experience, climate resiliency is something people only become aware of after an event like a flood or storm. A majority aren’t planning for those factors well in advance, but the reality is you want to be well prepared so you aren’t panicking during an actual disaster and you will have less of a headache with insurance.”

In short, you don’t want to learn about climate resiliency the hard way. For example, 2014’s Toronto ice storm left many tenants without power for days, and the wildfires in Fort McMurray caught many off-guard and left thousands displaced for prolonged periods of time. And while property owners and managers did all they could to secure the safety of their tenants and their assets, those who took measures to plan ahead and take steps towards climate resiliency benefited from faster recovery times and less costly restorations.

“The goal of climate resiliency is to give your building a better chance of standing up to environmental conditions, as well as to give tenants the ability to stay in their building for longer periods of time while the power is off. It’s about buying time for a building and its occupants to bounce back from whatever catastrophic event it’s dealing with,” says Rowe. 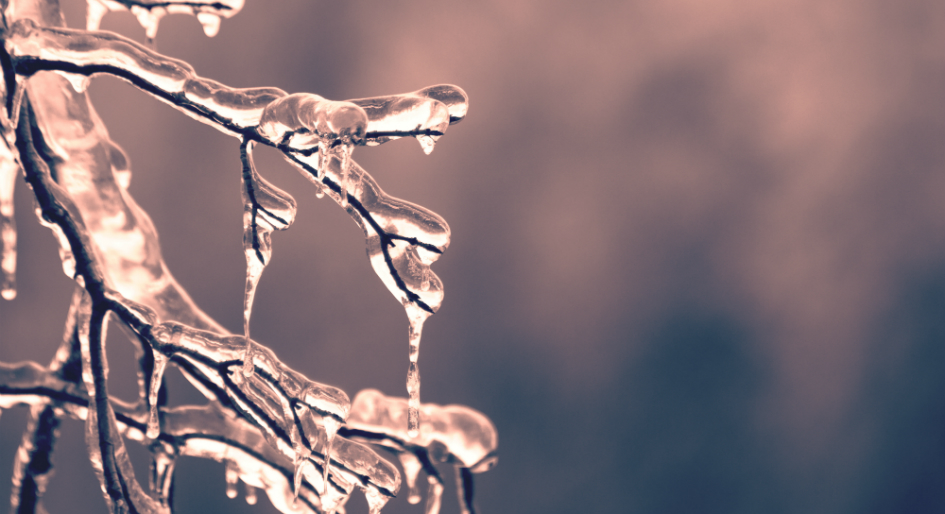 Climate resiliency also helps properties stand up to environmental changes. Call it climate change or not, but the reality is weather patterns across the globe are shifting, exposing buildings to conditions they were not initially designed to withstand.

“Many of today’s buildings were built for specific wind pressures and a certain amount of heating and cooling days. All of those factors were are based off of average temperatures from the past 100 years, but now that these ‘normals’ are changing rapidly, those numbers are becoming outdated,” says Rowe, explaining, “Now, we’re dealing with structural concerns from increasing wind loads and risks to building envelopes due to more frequent storms. You may have a building that made it through maybe two or three days of extreme heat in the summer, but now needs a chiller because it’s being exposed to high heat for weeks at a time.”

Recognizing these challenges is one thing, responding to them is another. For its part, RJC has been consulting with clients across Canada on how to best prepare for specific regional factors, whether it’s rain level variances in the west, extreme wind conditions in the east, or fires in the prairies. More recently, RJC conducted a building condition assessment for the City of Toronto in which it was asked to factor in the resiliency of its buildings.

In all cases, bringing climate resiliency to the fore has not only helped protect properties against future events, but contributed to their overall life-cycle.

“When you make retrofits like better windows and more resilient systems, you also end up with a more durable and sustainable building,” says Rowe.

Nevertheless, Rowe acknowledges that investing in climate resiliency is not always an easy sell given the misconceptions about cost and climate change. For the former, Rowe says resiliency investments pay off over the long-term, and that costs can be included in capitol plans so that when items come up for renewal during their regular life cycle, they can be upgraded with resiliency in mind.

Speaking to the latter, however, Rowe notes, “Whether you believe in climate change or not, that’s fine. What we say to clients is that it’s good practice to make sure your building can withstand today’s environmental realities, because if you’re the building that’s able to get back up and running after an event faster than the others, you’re going to be a more attractive option for tenants. It just makes good business sense.”

“Ultimately, when you go down the path of climate resiliency, you end up with a better building. I don’t think anyone would say that’s a bad idea,” he adds.