Commercial janitorial staff contribute to a building’s operations and efficiency, and play an important role in public health and safety. Yet, few young people consider it a career path, let alone want to own a cleaning company. Steve Milner is a good example.

Growing up, Steve longed to be an actor. In 1989, instead of following in his father’s entrepreneurial footsteps, he moved to New York City in pursuit of his dream, enrolling in the prestigious American Academy of Dramatic Arts to master the craft. After graduation and upon returning to Toronto, his days were filled with auditions and like most aspiring actors, his evenings were spent waitering in a restaurant to pay the bills while he built his career. Then, he ‘woke up.’ The lack of stability acting offered turned him away from the industry and toward another.

“I had two options: work for somebody I didn’t know or my father,” says Steve.

The choice for him was obvious.

“I liked the idea of joining my dad’s business and learning everything I could from him.”

Though not his original plan, Steve now wouldn’t want to be in another line of work, which he fell into by circumstance like so many others in the cleaning industry. But what sets him apart from most is he entered the business with his eyes wide open, thanks to his early exposure.

Beginning at a young age, Steve watched his dad, Leonard, build not one but two cleaning companies from the ground up. Imbued with the desire to better provide for his family, Leonard left his managerial role with the Canadian arm of Westinghouse Electric Corp. in 1967, and sunk his savings into Janitorial Development, which he purchased with five others. Soon after, they franchised the business and opened up locations in Cleveland, Boston, Atlanta, Los Angeles and San Francisco.

While business was on the upswing, a series of disagreements led Leonard to sell his shares and reinvest the earnings in Southern Office Cleaning. Established in the early ‘70s, Leonard grew the original Toronto-based business with his then-partner, Al Proctor, later changing the name to Regency Maintenance and relocating to Burlington, Ont., when the two parted ways and Leonard became the sole proprietor. It was around this time that Steve got to see what his dad did first-hand and the care he put into each and every task.

“My first job was to keep the chords out of his way,” reminisces Steve, who was 11 years old at the time. “Eventually, I was allowed to use the carpet cleaning wand. That’s a big deal when you’re a kid.”

When Steve ‘officially’ joined the family-run business in 1995, he did so in a much different capacity. Then 27, he started in sales and worked solely on commission just like all the other full-time salespeople, his father showing him no favouritism. To supplement his income, Steve personally provided cleaning services for a couple accounts. Over time, he built up his client list and moved through the ranks to a more senior level position, overseeing sales and marketing in Brampton and Mississauga while his father focused on the Hamilton and Burlington areas.

During the next decade, the company grew at a steady pace thanks to its reputation for delivering not only dependable but exceptional commercial janitorial services. But by 2010, Leonard began to wind-down and so did the company’s operations. As his father neared retirement, Steve decided to move on and go it alone; however, he never fully left the business behind. After Leonard shuttered the company’s doors, Steve resurrected the name with one slight modification. This marked the beginning of Regency Cleaning and Maintenance and Steve’s second act.

“I wanted to keep the Regency name because it had such a good reputation in the area,” he explains, adding it helped get his foot in some facilities’ doors, though it was his strong work ethic and focus on customer service that earned and kept their business. 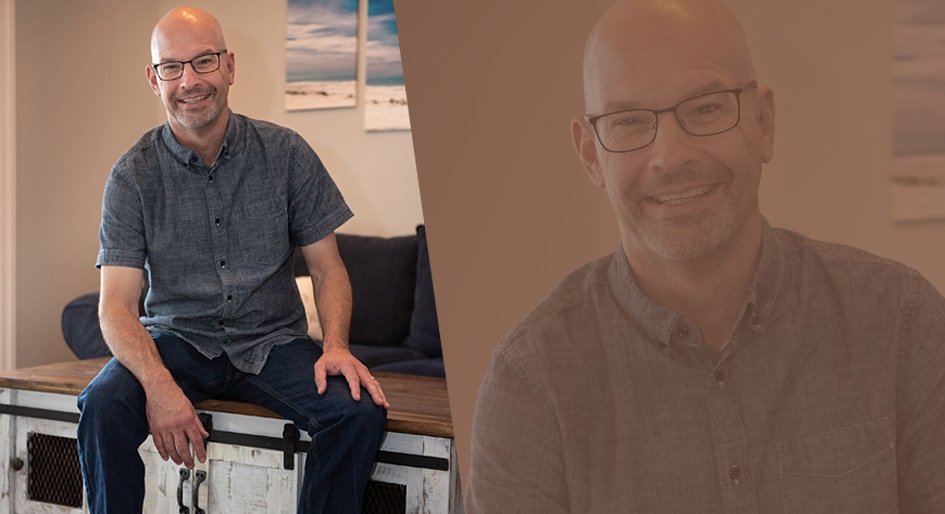 Soon after starting his own company, Steve was awarded a major contract by Maple Leaf Sports and Entertainment to clean its new training facility for Toronto FC. Located on 14 acres of land at Downsview Park in north Toronto, it includes a 40,000-square-foot field house. Regency cleaned the facility from its opening in 2012 until 2016, when there was a change in management and a subsequent shake up among its service providers. The two parted ways but Regency left with the cachet of being the first company to clean the training base for the major league soccer team and its academy squads.

“It has provided credibility and helped us get other business,” says Steve.

This includes cleaning the clubhouses of some condo townhouse complexes in Burlington, where the company, like his father’s, resides. Other sectors Regency services are the industrial, medical and commercial office building markets, the latter of which accounts for the largest share (80 per cent) of its business. Its clients are primarily in Mississauga, Halton Region and Hamilton, and typically range between 120,000 and 150,000 square feet, primarily due to geographic location. Core offerings include janitorial services, carpet and upholstery cleaning, floor stripping and waxing, facility maintenance, post-construction cleanup and building supplies – an area Steve says deserves more focus.

“We use many cleaning products and facilities are in need of them, so it would be natural to increase our distribution,” he explains, though the company’s still reviewing the logistics of expansion.

Regency is also entertaining geographic growth beyond the Golden Horseshoe. But since Steve doesn’t want to sacrifice the family feel of the business, he would only do so if the right opportunity presented itself.

“I like to maintain personal relationships will all my clients,” he says, attributing this and the company’s top-notch responsive service to its 25 per cent increase in sales this year over last. “Moving beyond our current service region would mean I’d have to hire another me to ensure that face-to-face contact. If not, there’s the potential for fractured relationships that could result in lost business.”

This is one of the many lessons he learned from his father. Another is to treat employees like customers. When staff are happy, feel valued, respected and heard, they will be brand advocates and create remarkable experiences for the company’s actual clients. What’s more, they are less likely to leave, and lower employee turnover translates into an improved bottom line.

“You’re only as good as the people you hire and thankfully we have the best working for us.”