New research from the University of Toronto, published in the journal Science, found that urbanization is affecting evolution in a number of ways, influencing mutation rates, the genes carried between populations and evolution by natural selection (Darwin’s theory).

“These are organisms that have been interacting with humans in cities for thousands of years,” says co-author Marc Johnson, associate professor of biology at U of T Mississauga and director at the university’s Centre for Urban Environments. “As a result, not only did they initially evolve adaptations in order to persist and travel with humans, but they have continued to evolve novel adaptations to human environments.”

Working alongside Jason Munshi-South, associate professor of biological sciences at Fordham University, Johnson examined 192 studies from 134 species, some of which are pests. These organisms depend on humans for food and shelter, something cities offer in abundance.

Industry members like Alice Sinia, quality assurance manager, regulatory and lab services for Orkin Canada, says urbanization also breeds a lot of garbage, and with each home generating waste comes more food to feed pest populations. People also frequently move around in cities, so it’s easy for bed bugs to move with them. 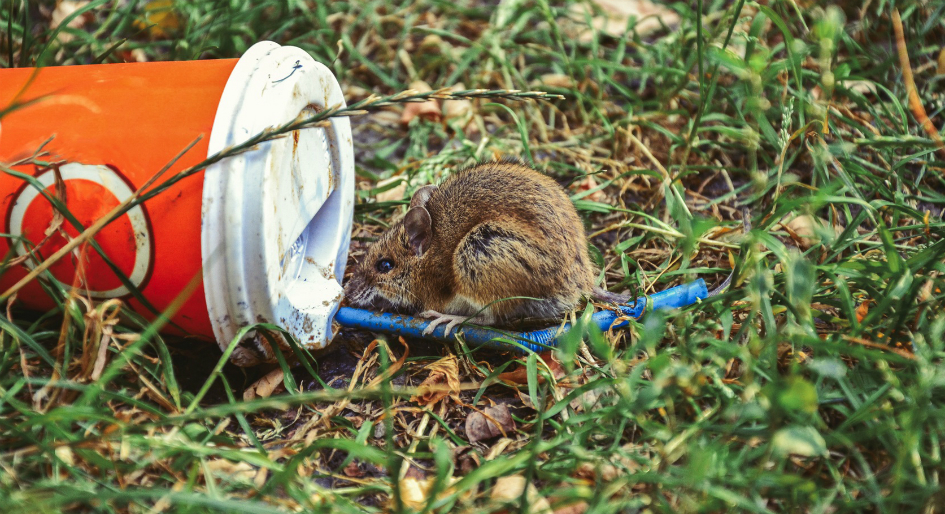 As cities become bigger, space diminishes. Rodents have to share the environment with humans, so they must adapt.

Through their research, Johnson and Munshi-South also found numerous studies showing if straight insecticides are used to control pests in high and consistent doses with the same chemicals, it is very likely the targeted species will quickly evolve resistance.

Looking back, Johnson remembers never seeing a bedbug growing up.

“Now, they’ve started popping up all around the world,” he says. “The reason for that is because a mutation occurred in one or more individuals in multiple populations that allowed them to detoxify the pyrethroid pesticide that is commonly used to control them.”

This ability to detoxify the pesticide gets passed to offspring, spreads to other populations and keeps bedbugs thriving. Pesticides can be very effective in the short-term, but such mutations will eventually increase and allow pests to resist poisons.

Just as pests have evolved, so have pesticides. Second-generation rodenticides were developed in response to resistance. Unlike their less toxic predecessors, these single-dose treatments knock-off rats in one feeding, rather than dispersing sub-lethal doses that rodents adapt to.

With insecticides, cockroaches and bed bugs have shown the greatest resistance, according to Sinia. Something changes in their bodies to metabolize the pesticide, which results from overusing the same chemical class of product.

Some in the pest control industry see these findings as an opportunity to rely less on pesticides, which only creates more selection pressure. As cited in the study, there’s renewed research for different methods of control, like integrated pest management.

“Preventative measures in the first place will help omit poisons,” says Sinia, who suggests building owners exclude pests by using methods like sealing vents and cracks. Getting rid of food sources will also discourage them, as will modifying the habitat to make it less cozy and inviting. Messy garages and crawl spaces are two examples of where pests take up residence. Those that do find their way in can be handled with non-chemical control methods, like live traps.

Emerging technologies in development are greener and better for the environment.

“We have to depend on research – pests are changing their behaviour and developing resistance and we see new pests we’ve never seen before,” says Sinia. “We have to constantly look into the field for newer technologies which will help.”

One such innovative idea is gene drives, Johnson notes, which rely on genes inherited from one generation to the next and cause infertility in organisms. But there are risks when using genetically modified organisms to control pests.

“They can further evolve adaptations to either deactivate those genetic modifications or further mutations that give them an even higher fitness, which is the exact opposite of what you’re trying to achieve.”

Sinia points out technologies that utilize dry ice, whereby frozen carbon dioxide changes from solid to gas to suffocate rats, don’t pose any risk to non-target organisms and are good for the environment. Repelling ultrasonic devices are also on the market. They emit high pitch sounds only heard by rats. Developers are working to improve this technology and perhaps fluctuate sound pitches so rodents won’t get used to the sound.

“We have to look at other greener material like the use of pheromones as well,” she says. “Even for beg bugs and roaches, we have to understand pheromones, what is going to attract pests to make them mate or maybe we can place something on glue boards.”

Not relying on the use of a single pesticide, but multiple products at different times, will deter pests from genetically adapting to the chemicals all at once, says Johnson.

Using pesticides is also complicated because industry must find new, active ingredients and products with different classes and modes of action.

“We don’t want put all our eggs in one basket and forget about [pesticides],” cautions Sinia. “The only problem with new ingredients is they are very challenging and involve a lot of money: large pesticide companies have to put millions of dollars into research to come up with an active ingredient. If they don’t have a market for it, they might not be willing to look into it.”

She says being able to know where rodents are concentrated or where mosquitos are prevalent will also help industry make decisions when they are developing their pest control programs for every season.

Such data is a welcomed aspect of the relationship between academia and industry.

“There should always be collaboration among researchers, the pest control industry and people making these chemicals,” says Sinia. “If we work together, we will be able to give feedback as to what we need so they can research a specific area.”