On April 20, 2017, the Ontario Provincial Government released the Ontario Fair Housing Plan. The 16-point plan was introduced by the Premier of Ontario as a, “comprehensive package of measures to help more people find affordable homes, increase supply, protect buyers and renters and bring stability to the real estate market.”

In this article, coming from the point of view of an apartment owner, we highlight the major items from the Fair Housing Plan, review the details contained in Bill 124 (Rental Fairness Act 2017), and discuss the importance of apartment owners retaining the right for vacancy decontrol.

While much of the media attention focused on the ‘Non-Resident Speculation Tax’ (which is simply a foreign buyer tax), there are many implications for apartment owners.

It’s important to note that these 16 points collectively are not a single piece of legislation. They are an outline of the Government’s objectives and will be converted to law individually. To that point, the implications for regular apartment owners have now been enacted as law and are contained in Bill 124. First, however, let’s briefly review the other items contained in the Fair Housing Plan, which are predominantly geared towards new apartment development.

Bill 124, known as the Rental Fairness Act 2017, received royal assent on May 30, 2017, and is now official provincial law. The Rental Fairness Act amends the Residential Tenancies Act 2006. While this law is currently in effect, there is still much to be determined. The Lieutenant Governor has retained the power to make transition regulations in connection with amendments to the Act. 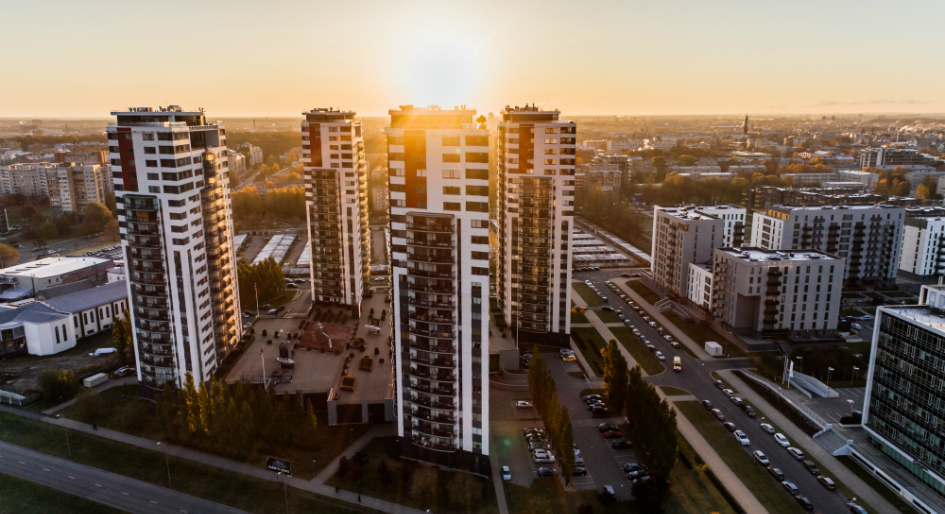 Here is a breakdown of what is currently included in the new law and how it impacts apartment owners:

First National is committed to keeping an eye on any incoming developments. Learn more on our Resources and Insights section of firstnational.ca.