​As climate change becomes a growing concern for cities around the world, opportunities for reducing carbon emissions have been widely embraced by the building sector. From office towers to condominiums, today’s structures are equipped with energy efficient systems designed to improve building performance and lower greenhouse gas emissions. That said, far more emphasis has been placed on the impacts of operational carbon than a structure’s embodied carbon.

Essentially, embodied carbon refers to the energy consumed during manufacturing, maintenance and decommissioning of building materials, including steel, aluminum, glass, insulation, and wood. Unlike operational carbon, which looks at a building’s heating, cooling, lighting, and ventilation equipment, calculating and reporting on embodied carbon is currently not mandatory. But all that is beginning to change.

In other words, it won’t be long before other jurisdictions follow suit. 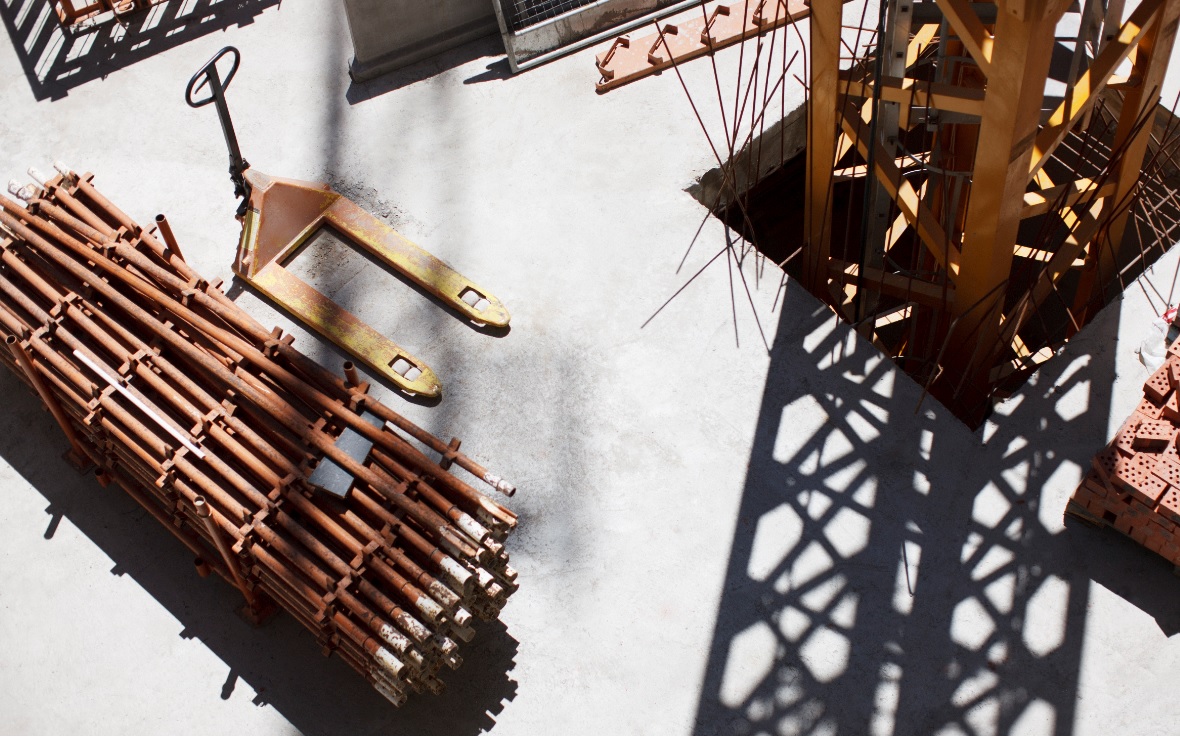 From cradle to grave: understanding your building’s environmental footprint

An LCA is a method used to assess all the environmental impacts associated with a building’s lifespan—from raw material extraction and processing, to eventual decommissioning.

“A whole building LCA calculates the environmental impacts of structural and building enclosure components,” explains Polovina. “It holistically looks at how a building affects climate change, non-renewable resources and the environment as a whole. Embodied carbon in an LCA is measured through the Global Warming Potential, which accounts for the kilograms of carbon dioxide (kgCO2) emitted in the atmosphere.”

Recently, Polovina conducted a study in which she and her colleague, Dr. Mohammad Fakoor, compared three structural systems of a six- storey building: concrete frame, steel frame, and wood frame. Given a building’s energy use depends on interactions between its shape, orientation, construction materials, weather, equipment and other factors, several details were taken into account. Among their conclusions, the study determined that while mechanical systems largely govern a building’s Greenhouse Gas (GHG) emissions, foundation, floors, and walls are the major contributors to embodied carbon.

“Steel and concrete are the worst carbon offenders, estimated to be responsible for approximately 20% of all global CO2 emissions,” she says. “Our study determined that steel and concrete frame buildings have a similar amount of embodied carbon, whereas the wood-frame scenario is 50% lower than the two. Steel is more energy intensive than concrete; however, a building uses far more concrete in volume compared to steel. Other common building materials such as aluminum, glass and insulation also impact the environment, although we use less of them in volume compared to structural materials.”

So, what can we do about embodied carbon?

Given that most embodied carbon emissions are related to the upfront manufacturing and transportation of materials, as well as their disposal at the end of the building’s life cycle, moving toward net zero building design is the single best way to eliminate these emissions. But for those hundred of thousands buildings already standing, upfront opportunities are too late.  What can be done, however, is conservation.

“Conserving our existing buildings is one of the best things we can do to address embodied carbon,” Polovina says. “Architect Carl Elefante said it best with ‘the greenest building is the one that’s already built’. Maintaining, upgrading and repurposing our existing buildings goes a long way in reducing our environmental impact. If renovating, choose low embodied carbon materials where possible.”

There is no one size fits all solution to climate change. However, being intentional with the materials used in our buildings, both new and old, provides a pathway towards a more sustainable future.