Developers are eyeing the recent pre-sale success of 2 Burrard Place after early registrants bought nearly half of the condo’s units in the first two days. Pattison Group and Reliance Properties launched the 35-storey tower in downtown Vancouver where pre-sale condos have failed over the past four years due to a slew of government housing policies and taxes to cool out-of-reach prices.

Dillon Sangha, market and advisory manager at Urban Analytics, said developers have cancelled or delayed plans after failing to achieve sufficient sales, and that 2 Burrard Place is likely selling quickly because of demand, price, and units that feature convertible floorplans unique to the core. 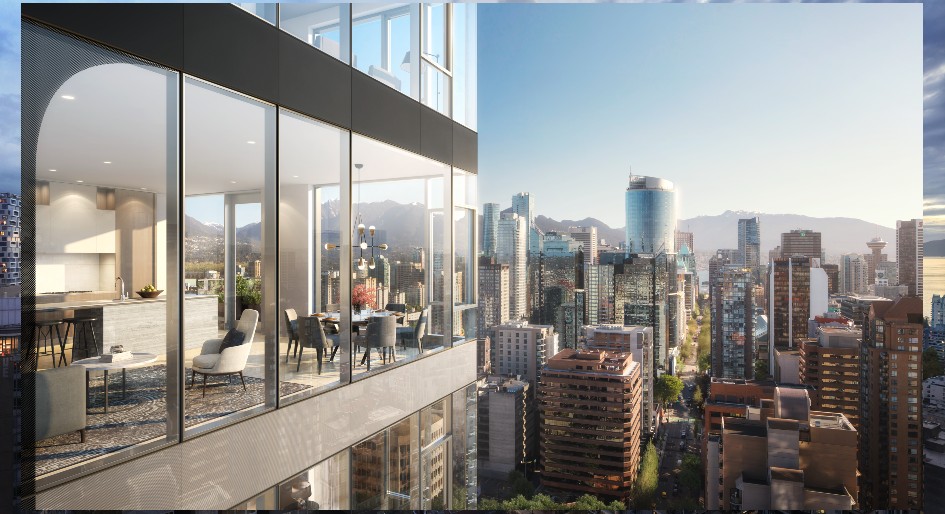 “The project offers smaller homes with living rooms that can convert to bedrooms at night, something that, to our knowledge, is a first for downtown,” he said. “The project’s success demonstrates that demand we’ve seen in other parts of Metro Vancouver this year also exists in downtown and could open the door to additional project launches in the coming months.”

2 Burrard Place is modeled after compact living common in Europe and has homes that start as small as 435 square feet. The project team said potential buyers started requesting floorplans months ago.

“The homes at 2 Burrard Place seamlessly integrate space, style and function – without compromising luxury,” said Jon Stovell, president and CEO of Reliance Properties, who is also chair of Urban Development Institute. “We’ve created two show-suites that demonstrate that living your best life is possible in a well-defined compact space.” 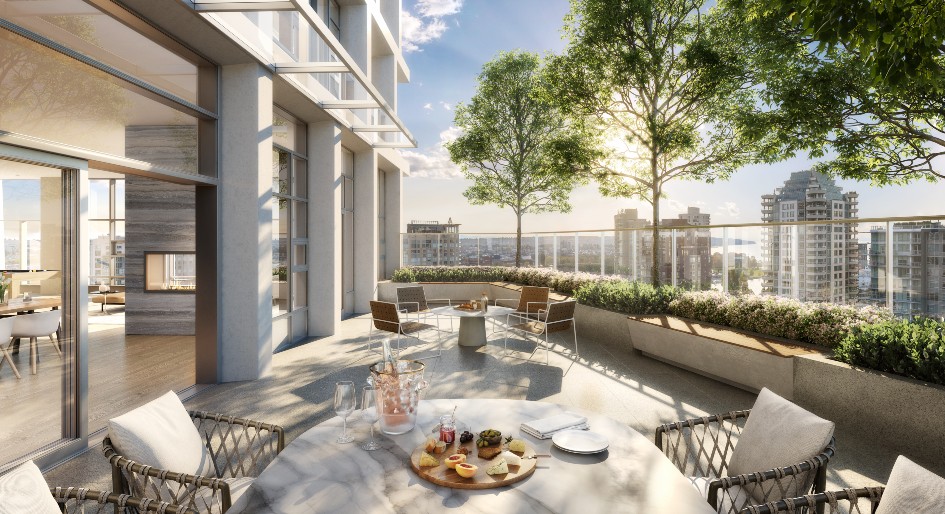 Burrard Place is a $500-million, mixed-use community at the Burrard Bridge gateway. Covering an entire city block at more than one-million square feet, it is the largest real estate project in each company’s history and one of the largest projects underway in Metro Vancouver. The first residential tower, One Burrard Place, sold out within weeks in 2015 and is nearing completion, becoming Vancouver’s third tallest building at 60 storeys. The office building is also nearing completion and actively leasing. 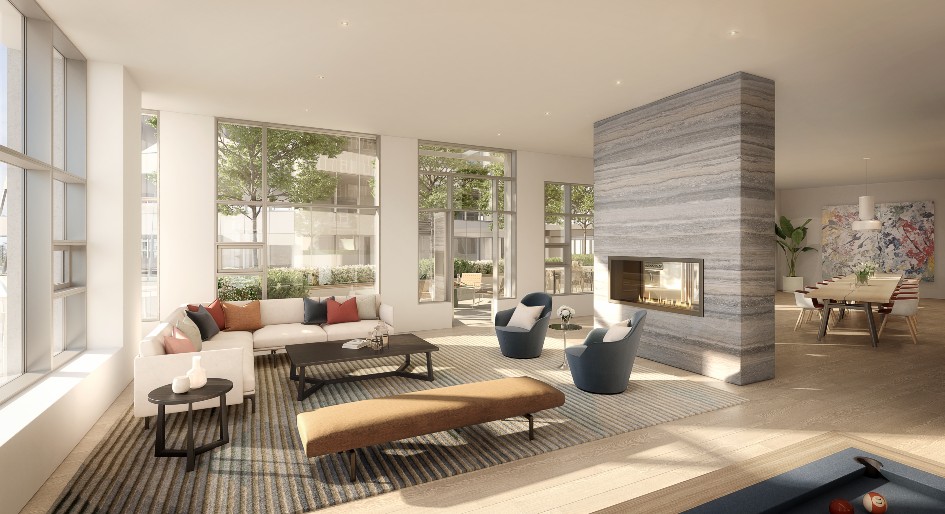 At 2 Burrard Place, residents will have an in-home control panel that gives them on-demand access to a butler, personal chef, and wine specialist, along with 30,000 square feet of amenities like health and wellness spa facilities, a full-size lap pool, and yoga space.

“Downtown will always be a great investment,” said Stovell. “It is the hub for commercial, social and cultural activity … the heart of the city.”