The buzz around Bitcoin is rising. Yet as more and more virtual “miners” look to make their fortune in the cryptocurrency market, their byte-sited efforts are creating massive power demands. This can be an issue in bulk metered properties, where all it takes is one Bitcoin miner’s activities to drive up the cost of everyone’s bill.

“Bitcoin mining is a growing concern for property managers in bulk metered buildings,” says Andrew Beacom, President and CEO of Priority Submetering Solutions. “Not only is it contributing to higher electricity consumption, it is also increasing the building’s demand. That means the building as a whole is paying higher rates for electricity and the delivery of that electricity. “

For the uninitiated, a Bitcoin is a unit of virtual currency that is rewarded to “miners” who use specialized computer software to solve complex calculations that are part of the Bitcoin network. The main appeal of this network is that it is not owned by any one entity, making Bitcoin a decentralized digital currency. That means Bitcoin owners can trade units among themselves without the need of an intermediary (e.g., a bank).

So, what does this have to do with electricity bills? For one, it takes significant computational power to be a Bitcoin miner; ergo, it takes a lot of electricity to keep the process going. According to the tech website Digiconomist, each Bitcoin transaction requires 235kWh, which is enough to provide power to a home for nine days. And considering that Bitcoin miners generate an average of 75 Bitcoins an hour, it’s estimated that the Bitcoin network alone consumes an annual rate of 32TWh – or about as much energy used each year by the country of Denmark.

In short: Bitcoin mining may be the future, but it’s also becoming an energy drain.

An issue close to home 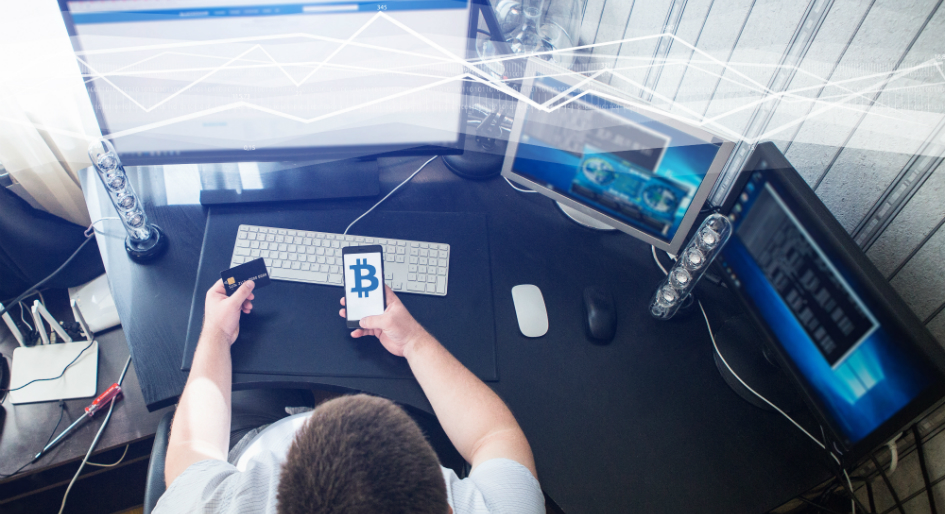 Bitcoin was the first cryptocurrency unit in the world when it was introduced in 2009. Since then, it has been joined by countless other players such as Litecoin and Ethereum (to name a few). What this means for the property management industry is that cryptocurrency mining is no longer a niche activity; and if managers and owners haven’t felt the impacts yet, it’s only a matter of time.

As Bitcoin mining becomes more mainstream, the challenge for all bulk metered property stakeholders will be to address the costs. This, says Beacom, is where it makes sense for stakeholders to get ahead of the game and to move to a “user-pay” system that protects both properties and residents.

“A user-pay system involves residents having their own individual meter so that they only pay for what they use,” says Beacom. “You wouldn’t want to pay for your neighbour’s grocery bill or pay to fill up their car so why would you want to pay for their electricity?”

Indeed, by billing tenants fairly for their individual energy usage, those that decide to make a virtual buck are not making the decision to raise the cost of electricity for everyone else.

If you’re counting on the cryptocurrency fad to fizzle out, you might be waiting a while. As other cryptocurrencies jockey to become a worldwide standard, and more and more retailers and consumers begin to adopt digital currency, the future will include Bitcoin mining of some form or another.

Right now, notes Beacom, the reality is that Bitcoin miners need to be on condo managers and owners’ radars: “Bitcoin is no momentary fad; its popularity is increasing vastly and appears to be here to stay. As goes the Bitcoin price, so goes its electricity consumption and the cost associated with that should not be subsidized by anyone by the miner themselves.”