OMNIA Technologies dreamed up the urban-art inspired project in collaboration with architectural firm ADHOC, and with the McGill Immobilier sales team.

Occupants of the studio and one-bedroom suites will have direct access to the UQAM campus and to numerous public transportation options.

ELI Condos is said to be “much more than just an architectural project,” but rather a unique residential development built on a human scale. Its common areas, rooftop terrace, fitness centre, and co-working space all serve to create a living environment designed and intended to meet its occupants’ every need and to promote their wellbeing.

With an emphasis on minimalism and modern style, each unit is designed to optimize on space and is equipped with concealed built-in appliances in an ergonomic kitchen featuring sleek clean lines. Each common area presents its own visual identity, with a unique mural and a modern industrial design, a harmonious reflection of the eclectic style of the neighbourhood. 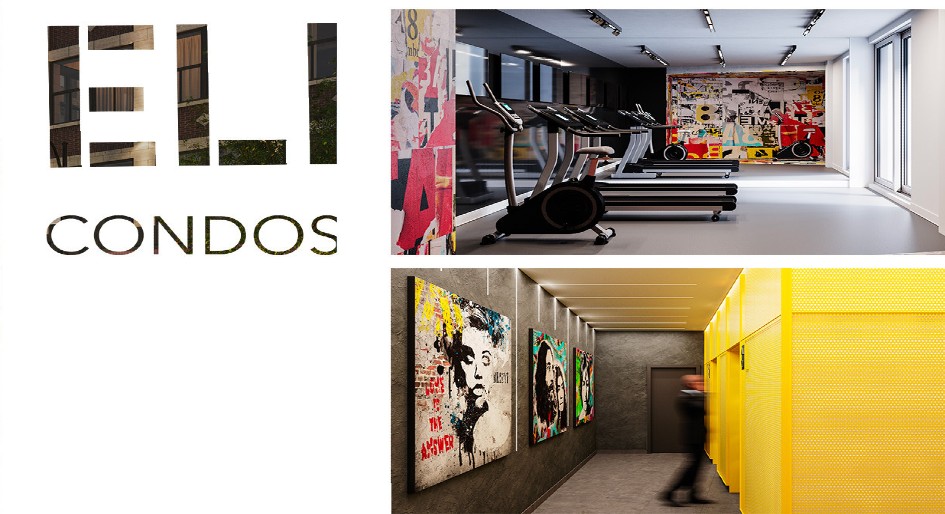 The project launched to the public on September 8th. As part of the launch, an original mural by a local Montreal artist was unveiled.