The City of Toronto opened a new multi-modal shopping centre on the Yonge-University subway line at Wilson station.

Located in a growing North York neighbourhood, the 4.5-acre site was declared surplus by the City of Toronto in 2009 and transferred to Build Toronto for redevelopment. Construction began on December 2016.

The Build Toronto team collaborated on the 50,000-square-foot development with the City of Toronto’s Urban Design Division to make it accessible for pedestrians, cyclists and cars. Some features include covered long-term bicycle parking spots, short-term bicycle spots and an onsite bike air pump and repair station.

Build Toronto Board Chair Councillor David Shiner and local Ward 9 Councillor Maria Augimeri were on hand for the ribbon-cutting ceremony.

“The Build Toronto team has taken a parking lot and transformed it into a modern and accessible urban shopping destination,” said Shiner. “It is a new gathering place for people who are living in this growing residential community to get to by walking, biking or taking public transit, or by car. 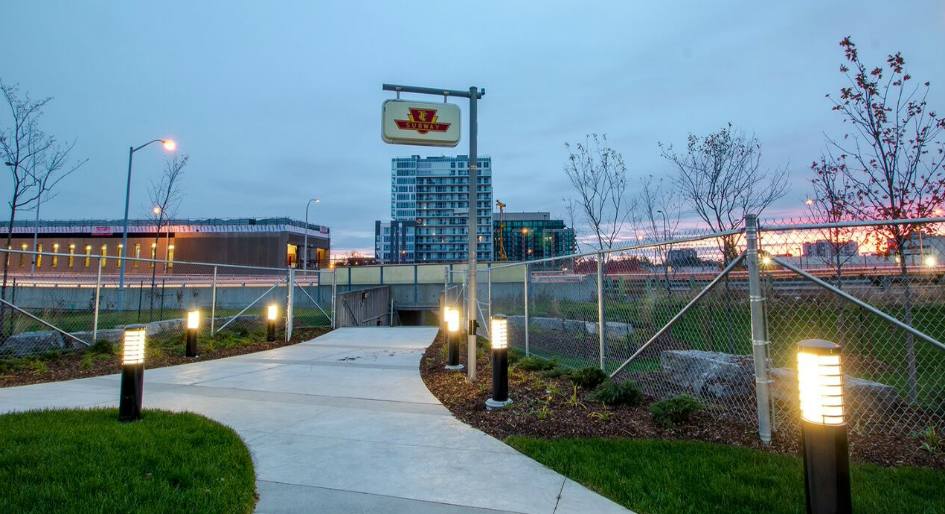 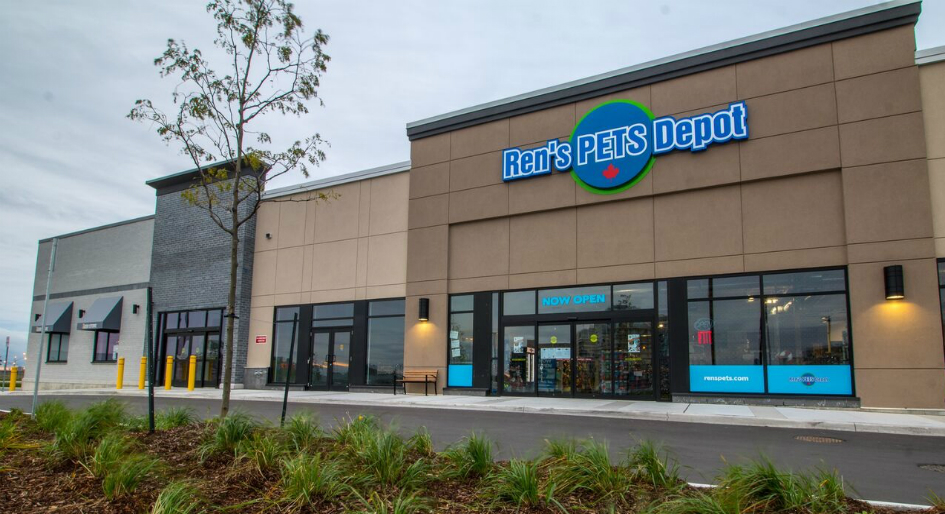 “The City’s long-term vision for intensification around subway nodes and the expertise of our team all contributed to the rapid completion of 75 Billy Bishop Way,” said Bill Bryck, president and CEO of Build Toronto. “I am proud of the complete communities we can create when we bring City real estate, innovative thinking and collaborative working relationships together.”