Many entrepreneurs believe they have to put work ahead of family to be a success but this is not the case for Peter Dellaportas. Husband to Diane and father to daughters Magdalene and Joanna, Peter has always strived to balance his personal and professional lives, a job made easier now that all three women play pivotal roles in the business. The entire household’s involvement in the burgeoning cleaning company has also allowed for a seamless transition at the top while Peter is on long-term sick leave. Kleenzone’s vice-president Diane, GMP and controlled environments manager Magdalene, and operations manager Joanna, have stepped up to move the company forward.

“Despite not being physically in the office on a day-to-day basis, Peter still makes major company decisions,” says Magdalene.

“He’s very passionate about the cleaning industry and wants to see Kleenzone continue to succeed,” adds Diane, who married Peter in Athens, in the mid-80s.

Both originally from the Greater Toronto Area (GTA), Diane and Peter met in high school after their families moved back to Greece. In 1986, soon after the two wed, they decided to leave Greece and go it alone in Canada, in pursuit of a better life. Then 24 years old, Peter quickly settled into his ‘new’ job at the cleaning company his father, John, established decades prior and now managed from afar. The work was familiar, having cleaned carpets as a young teenager for John and Anthony Building Services to earn a bit of pocket money; however, Peter had bigger aspirations that involved starting his own business.

“He didn’t want to benefit from his father’s success but instead wanted to achieve his own,” says Diane about her husband and Kleenzone’s president.

Peter proactively sought out accounts to build his clientele. This also served to supplement his income, which was needed given his rapidly expanding family. (Magdalene and Joanna were welcomed into the world by their doting parents in 1989 and 1990, respectively).

By the mid-2000s, Peter decided it was time to officially branch out, and so Kleenzone was born – the name chosen in part to reflect the company’s main focus: cleanroom cleaning.

“As an astute entrepreneur, Peter recognized the needs of this niche market at a time when it wasn’t properly being serviced,” says Magdalene. 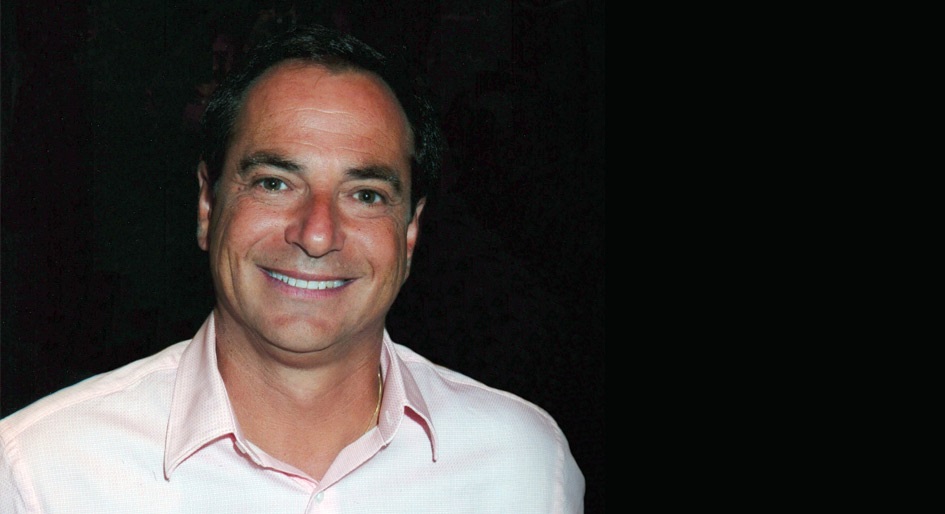 A cleanroom is a controlled environment that is ordinarily utilized as part of specialized commercial or industrial production, including the manufacture of pharmaceuticals and computer parts. It is designed to maintain extremely low levels of pollutants, such as dust, airborne organisms, vapourized particles and other foreign matter. These ‘zones’ have to be kept pristine because even the smallest amount of contamination can destroy an entire line of production and be very costly. Sanitation must meet stringent requirements that are aligned with good manufacturing practices, or GMPs, which are detailed, written procedures developed by government and regulatory bodies to be followed to ensure products are consistently produced and controlled according to quality standards.

Cleanroom and GMP cleaning accounts for more than half of Kleenzone’s business. Other core offerings include janitorial services, window cleaning, and carpet and upholstery care. The scope of each service is adjusted based on the customer’s existing and targeted level of cleanliness.

At present, Kleenzone services 120 clients, which amounts to five million square feet of cleanable space. Most can be found in the GTA and Southern Ontario, though the company’s presence is countrywide. Kleenzone expanded nationally in 2010, alongside some its key customers, most notably a large undisclosed pharmaceutical company that has been a client of Peter’s for more than 30 years. 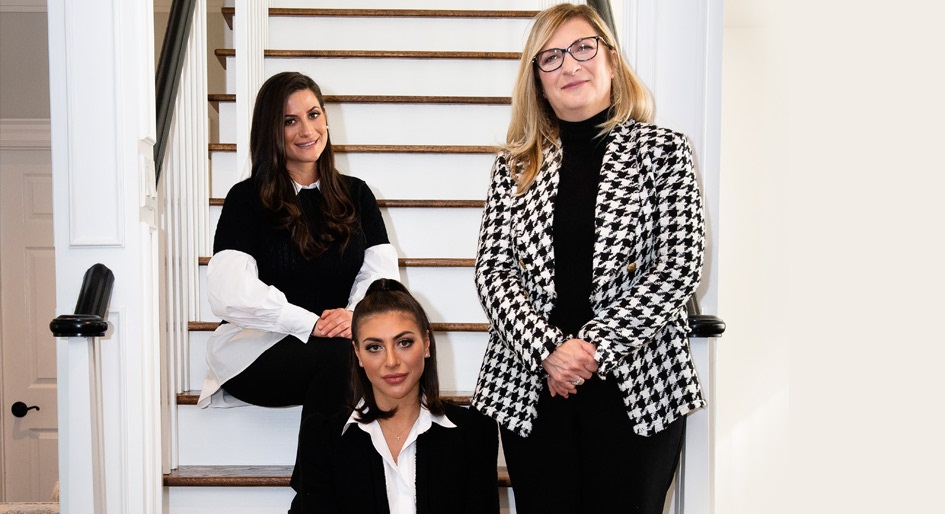 Magdalene says Kleenzone’s skilled staff has been instrumental to its success. So, too, has the company’s commitment to maintaining face-to-face contact with clients regardless of account size. This has proven more challenging in recent years given they are geographically dispersed and not necessarily in close proximity to Kleenzone’s head office in Greenwood, Ont., a small rural hamlet within the city of Pickering.

“A work day requires greater travel distances but we believe in the hands-on approach. Developing personal relations is important to us,” says Magdalene, who joined the business full time in 2014, after a short stint with the Department of Foreign Affairs in Gatineau, Que.

“We have a personal stake in the company, so we don’t want to let our clients nor each other down,” says Joanne, the most recent addition to the family business.

This is unlikely to occur given Kleenzone’s performance record – its customer retention rate is above 88 per cent.

While no one knows what the future holds, the recent legalization of cannabis in Canada has boded well for Kleenzone. Federally regulated holders of a licence must meet good production practices set out by Health Canada. To ensure they’re in compliance with the requirements, many have turned to Kleenzone to properly employ a sanitation program in their facilities. This has resulted in a 15 per cent increase in sales since the Cannabis Act was enacted in October 2018.

Magdalene hopes to see greater growth in this sector, among others, and anticipates adding the  (CIMS) to the company’s certification arsenal will prove beneficial. Administered by the worldwide cleaning industry association, ISSA, CIMS is the only standard specific to the cleaning industry in Canada and the U.S. It applies to an organization’s management practices, internal operations and delivery of service to customers. Conformance demonstrates a company is structured to provide consistent, high-level janitorial and maintenance services. To obtain certification, a contractor must undergo a comprehensive assessment conducted by an accredited, third party testing agent. Prior to this, the contractor must conduct an internal review to be sure it meets CIMS certification requirements. This is an extensive task that Kleenzone is presently undertaking. After achieving certification, the company will be subject to reassessment every two years to keep the designation in good standing.

“Certification requires a sincere commitment of time and resources, but each step in the process helps validate our skills and creates a pathway to advancement,” says Diane. “We are always up to the task of improving and evolving into a better version of ourselves.”