Although the official number of floors has yet to be confirmed, its projected to dominate the downtown skyline

The HUB, as it is called, was named for its proximity to the Harbour, Union Station and Bay Street.

UK-based architects Rogers Strik Harbour + Partners will design the structure, which will incorporate the historic Harbour Commission Building, along with supporting retail uses.

Completion is targeted for 2023. 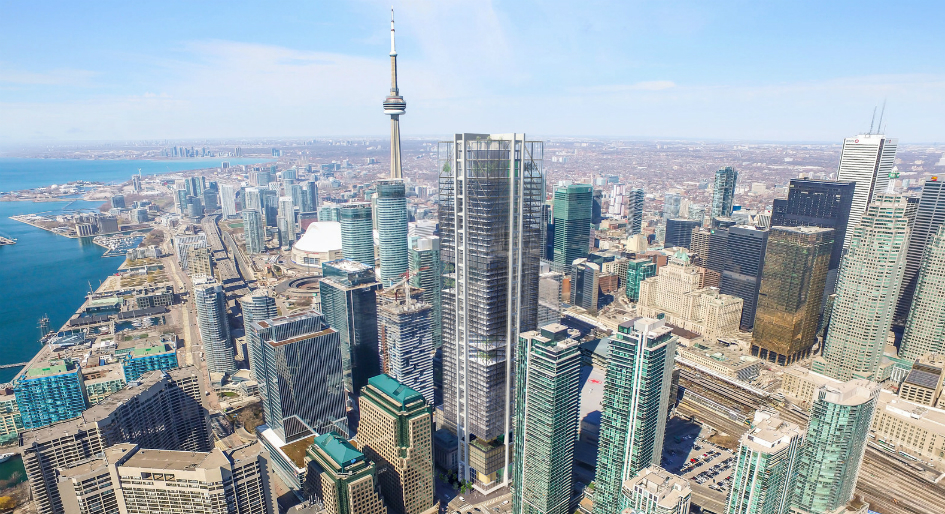